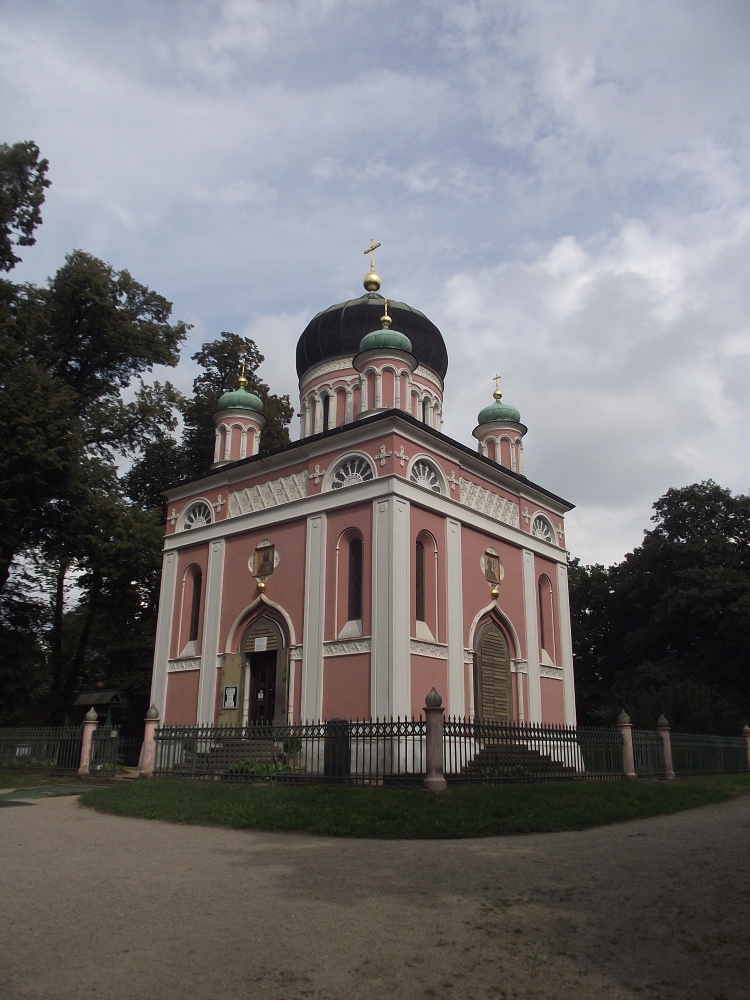 During my MPhil in Modern European History at Cambridge, my research focused on Russian music and patriotism during the Napoleonic Wars. One of the most interesting things I found during my research was the portrayals of Russia’s allies and enemies in song during the latter stages of the Napoleonic Wars. In this post I would like to present a small part of my research which focuses on the relationship between Russia and Prussia over the course of 1812-15. This relationship is especially interesting since Prussia began the period as an unwilling ally of Napoleon, and ended it as part of a victorious coalition, making vital contributions to the defeat and abdication of Napoleon.

Russian songs dating from 1812 tend to betray particularly caustic anti-Prussian sentiments. Although Tsar Alexander had attempted to court King Friedrich Wilhelm III to join him in 1812, and although many Prussian officers – including Carl von Clausewitz, the future writer of On War – served in the Russian army during 1812, the Prussians were officially allied to Napoleon, and a corps of 30,000 men commanded by General Ludwig Yorck was sent to assist Napoleon’s operations against St Petersburg.

There is a sense in these songs that Russians and Prussians are natural allies, and that Prussia’s decision to support Napoleon was a betrayal. An anonymous Cossack song from 1812 expresses dismay at how the Prussians joined Napoleon’s invasion of Russia, opening with the exclamation ‘What the hell is all this nonsense?/It seems like the Prussians have completely vanished.’  Another popular song among the soldiers in 1812 defiantly proclaims ‘we have no need for the Prussians.’ In these songs the Prussians are referred to prussaki, a rather derogatory term. At the beginning of Napoleon’s campaign in 1812 the Russian diplomatic position was weak, but the Russian army remained confident of defeating Napoleon. This sentiment reflects the wave of nationalism that is said to have swept Russia during 1812 as the country fell into mortal danger at the hands of Napoleon’s Grande Armée.

Like the Austrians on the southeastern front, the Prussians in the northwest did not seek to actively engage Russian troops, keeping their options open in case the fortunes of war turned against Napoleon. Yorck’s Prussian contingent was sent to support Napoleon’s operations against St Petersburg, occasionally engaging in small confrontations with Russian units. Marshals Oudinot, Macdonald and Saint-Cyr, targeting Petersburg, were eventually repulsed by the Russian First Corps under the command of General Pyotr Wittgenstein. This created a deadlock in the Petersburg front while Napoleon’s main forces were on their way to capturing Moscow.

While Wittgenstein’s corps – now essentially an independently operational army – was being constantly reinforced by Pskov and St Petersburg, the units of the Grande Armée facing them were losing their strength. Moreover, Napoleon’s main force had occupied Moscow but was soon feeling the consequences of the bitter Russian winter, while the main Russian army under Kutuzov remained in good spirits. As a result, by October Wittgenstein began to advance his armies, retaking cities and territories in the Baltic from the Grande Armée. Clausewitz and many Prussian officers were transferred to Wittgenstein’s corps.

By the end of 1812, the Grande Armée was completely driven out of Russia. Yorck’s contingent was completely surrounded by the Russian army. In this situation, the Russians sought to persuade Yorck to switch sides – or at least make peace. Wittgenstein sent his Chief-of-Staff Ivan Diebitsch, assisted by Clausewitz to negotiate with the Prussian commander. On 30 December Diebitsch and Yorck signed the Convention of Tauroggen to neutralise the Prussian corps. By taking the decision without the consent of the Prussian king, Yorck had committed an act of treason. Nevertheless, Yorck believed that sooner or later the King would join the Russians in an effort to rid Europe of the Napoleonic scourge once and for all. As it happened, in February 1813 Tsar Alexander and King Friedrich Wilhelm signed the Treaty of Kalisz, committing to an alliance against Napoleon.

Over the ensuing 1813-14 Prussia and Russia, followed by Austria, waged a war against Napoleon which resulted in the abdication of the Emperor of the French by March 1814. Russian songs from this period which reference the Prussians convey a sense of gratitude on behalf of the Russian soldiers towards their allies for shared sacrifices on the field of battle. This camaraderie is expressed by two songs the poet-officer Fyodor Glinka wrote for a celebration in Berlin.  In the first song, set to a chorus from Dobrye soldaty (Good soldiers) a popular Russian opera by a German court composer dating from the 1780s, Glinka addresses the Prussian soldiers as brothers-in-arms:

It is interesting to note that while Prussians are celebrated in Russian song, there are no such songs which single out the Austrians or their Emperor Franz. This may be due to the fact that the Austrians have a reputation for being untrustworthy and breaking alliances. On four occasions between 1797 and 1810 Austria had been party to an alliance against revolutionary-Napoleonic France but following defeat on the battlefield sued for a separate peace, leaving their coalition allies high and dry. With some cause, Russian officers blamed the Austrians for allowing Suvorov’s army to be isolated in Switzerland in 1799, as well as for falling into Napoleon’s trap at Austerlitz in 1805. During the 1813-14 campaigns, relations between the Russian and Austrian allies were highly fraught. The Russian army, which had fought and defeated Napoleon alone in 1812, resented the fact that Austrian Field Marshal Karl von Schwarzenberg was appointed overall commander of the allied armies. The Russian army also disdained Schwarzenberg’s cautious approach in the prosecution of the campaign, preferring the displays of energy and dynamism from the septuagenarian Prussian Field Marshal Gebhardt von Blücher. In the above song Glinka does not limit himself to celebrating the friendship between the Russian and Prussian rank-and-file forged on the battlefield, but at the end of the song proclaims the glory of their respective monarchs:

The extracts presented here serve to illustrate one of the ways in which Russians portrayed their allies and enemies during the Napoleonic Wars. It also serves as a demonstration of Russia’s relationship with the German states over the nineteenth century. Following the final defeat of Napoleon in 1815, Russia maintained good relations with both Austria and Germany until the middle of the century. In 1848 Tsar Nicholas I sent the Russian army into Hungary to help suppress the rebellion against Habsburg rule. However, Austria’s failure to support Russia during the Crimean War caused a significant deterioration in relations between the two states. Russia stepped aside when Prussia went to war with Austria in 1866, and Russia allowed Bismarck to pursue his aims of uniting Germany. German unification could not have happened had the Russians decided to intervene against Prussia. It was only by the end of the century that Russia realised the economic and military potential of a united Germany posed a significant threat to its national security, that it made diplomatic overtures to France, resulting in the 1894 Franco-Russian alliance.